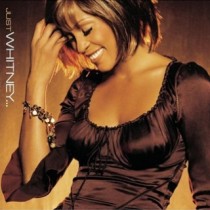 Unashamed, originally set to be the title track of the record, was immediately snapped up by Whitney Houston and Arista for her Just Whitney release which went on to become certified multi-platinum.